Anglers fishing with iOutdoor get Action

Why fish with iOutdoors?

Anglers fishing with iOutdoor get action on our inshore fishing charters could become a Snook Finaddict. We fish out of many ports, in the Florida Keys, we catch and released Spanish mackerel, bluefish, jacks, and Sea Trout. Other great places are Miami Biscayne Bay. They can be caught on flies, topwater plugs, DOA Deadly Combos and CAL jigs with shad tails.

Customers come all the way from  NH, Colorado, Texas, and others. Biscayne Bay is cool and starting to warm up fast. They catch and released Spanish mackerel, blues, jacks, and trout. Taken on Ultra Hair Clouser flies and CAL jigs with shad tails in Spring.

Places to Catch and Not just Visit 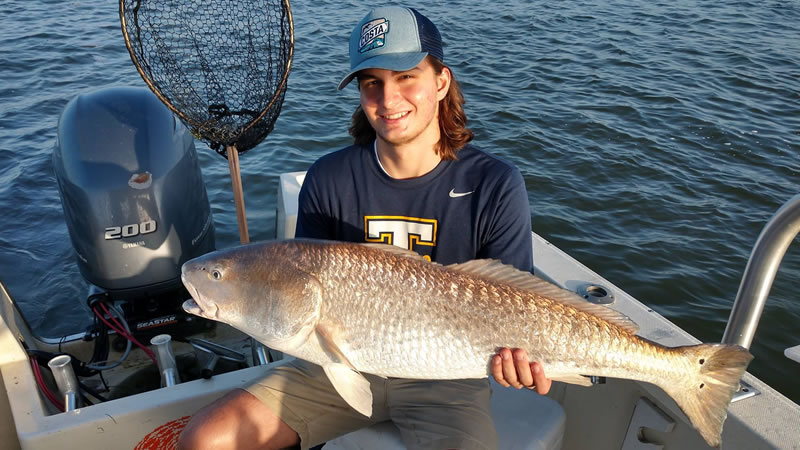 We fished with friends, in his home waters of Estero Bay. Capt. John knows his waters well and when conditions are right, fishing can be awesome. During a full moon, we targeted tailing Redfish on a negative low tide and despite breezy conditions, they tailed well. We had lots of shots at tailing reds, hooked 3 and landed 2, most were caught on DOA crab. After seeing Capt John big red pounce on a DOA crab with no hesitation, we will be throwing that lure more often!

iOutdoors fished my friend, Jim & Jonnie from Stuart, FL. They fished potholes and shallow grass flats from north St Lucie River and caught and released a few sea trout on poping coaks. Very surprised to see an adult coyote, stalking birds and digging shellfish out of the bottom about a ½ mile from shore on an exposed flat. We often see raccoons prowling flats or shorelines but this is the first time. I’ve never seen a coyote on saltwater shorelines.

Tommy and his son Jeffery, from NC, fished Jupiter Inlet with us on Friday. They had good action catching and releasing trout, Snook, Redfish, and blues on DOA Deadly Combos. The best action was with Snook to 15-pounds on topwater plugs in 12’-13’ foot of water. We got in on the action, catching and releasing five Snook in the 15-pound range all in the same area. It’s so much fun to watch schools of Snook blow up on bait and hit plugs!

Anglers fishing with iOutdoor get action fishing deep grass flats of Biscayne Bay for trout, Spanish mackerel, blues, and more should be a good inshore option. Big trout are also moving into shallow water in the Everglades where you may find Snook along with Reds in wood or on the edges of bars when the tide is high and low. Look for tripletail and sea trout when conditions are good. 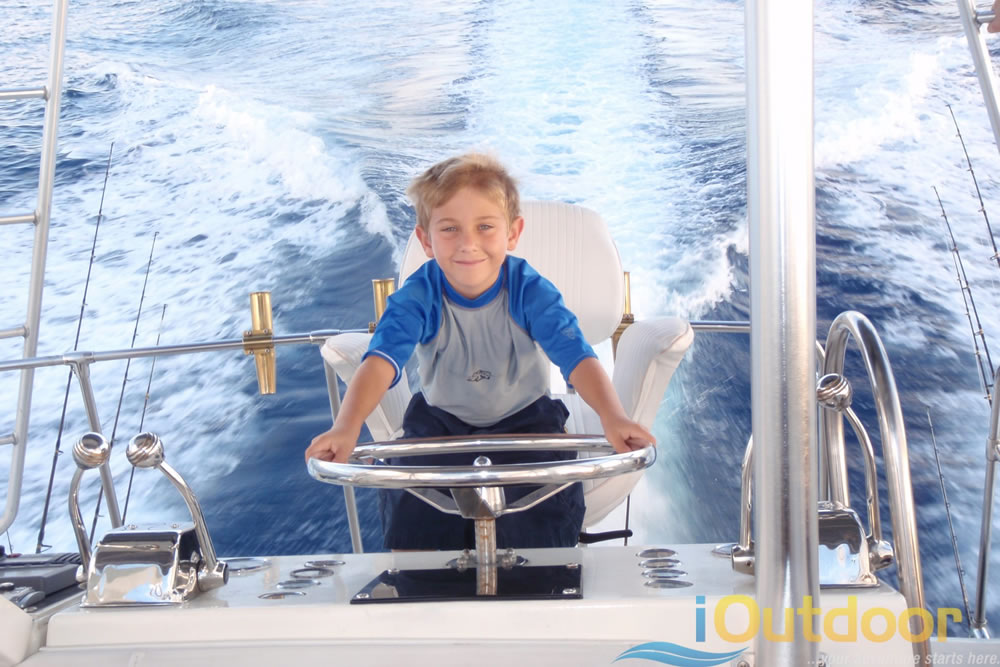 Florida Deep Sea Fishing is more Fun than you think? 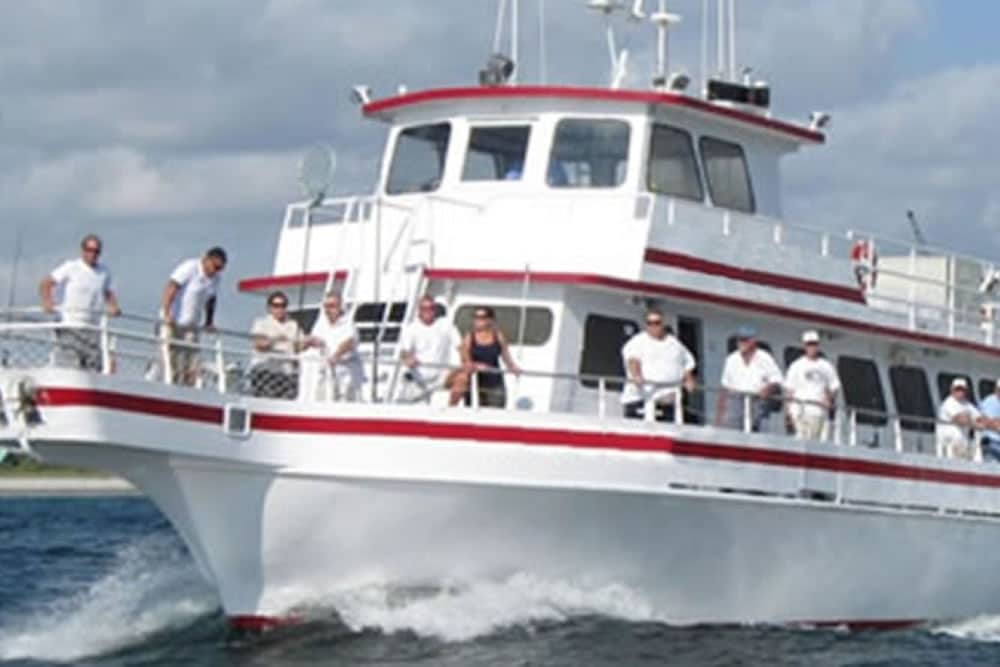 Fishing Bachelor Party, Where to Go? 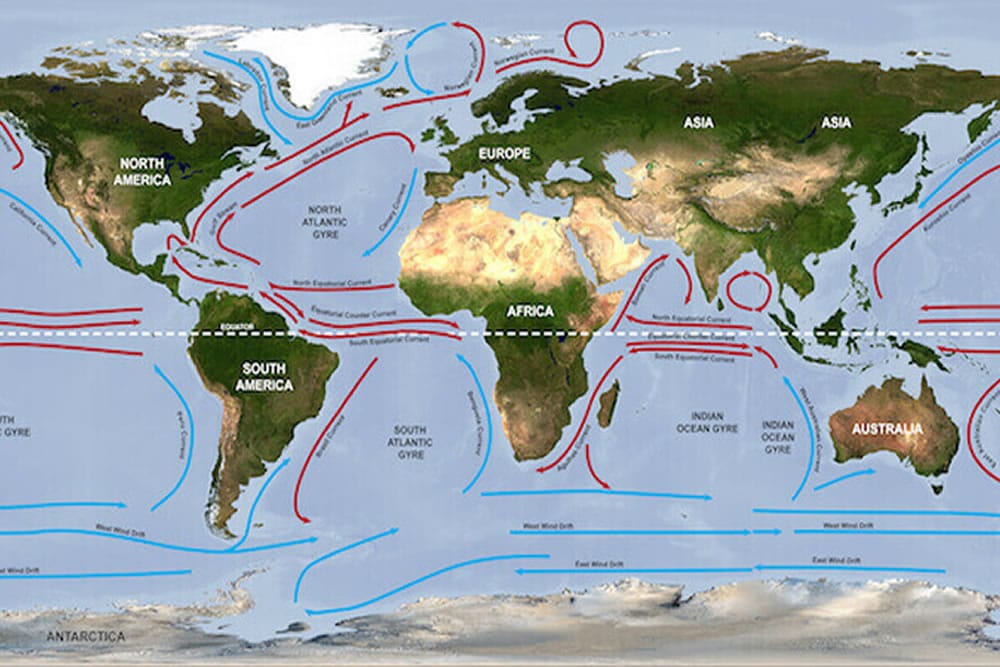 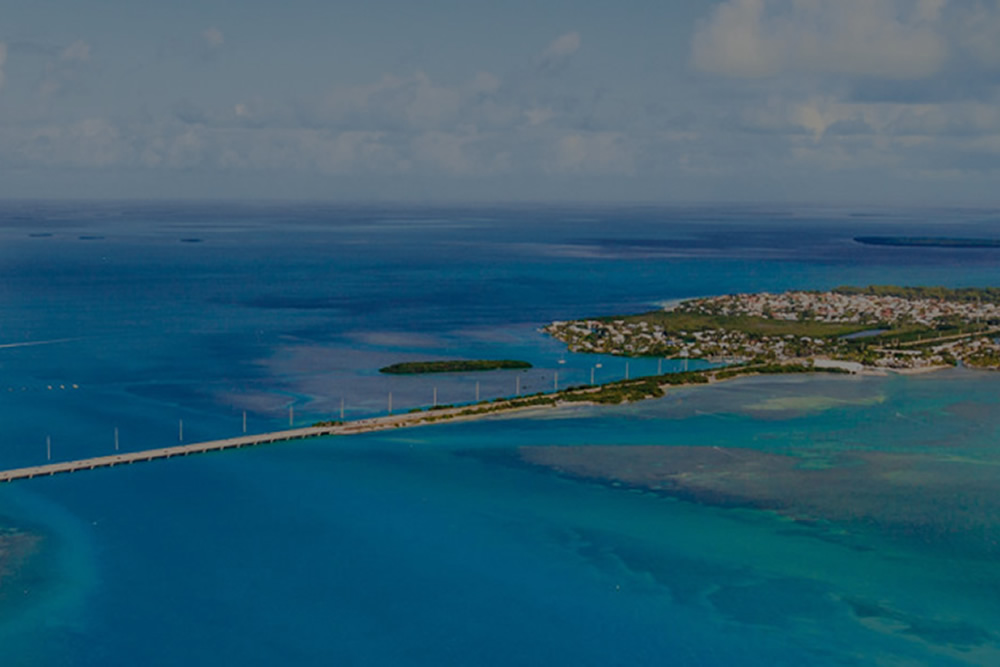 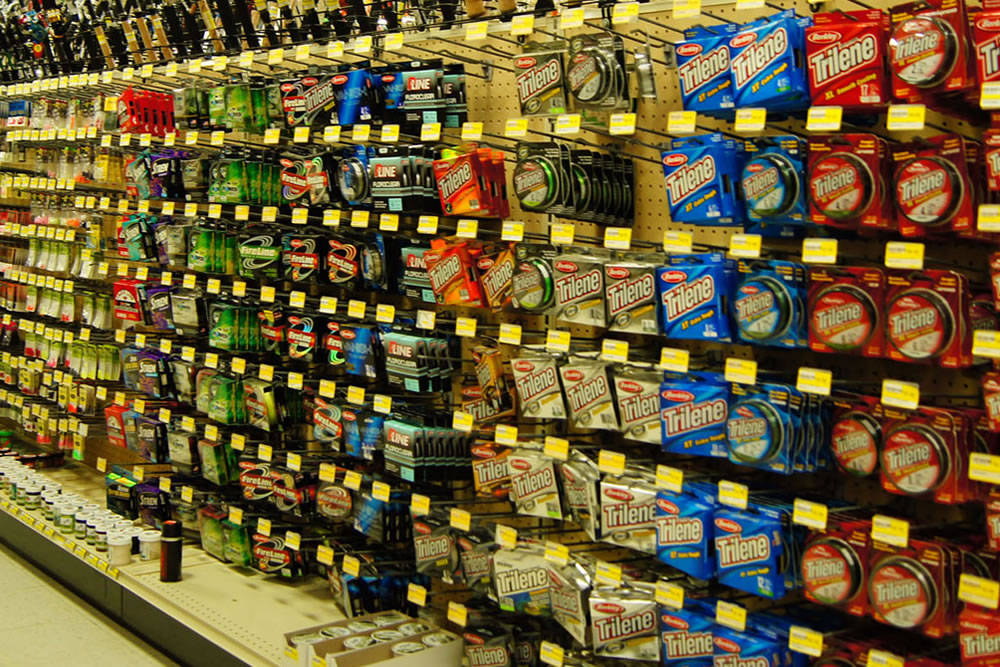 What Fishing Line to Use? Complete Guide to Choosing Correctly